“Hindsight is a wonderful thing but foresight is better, especially when it comes to saving life, or some pain”
William Blake 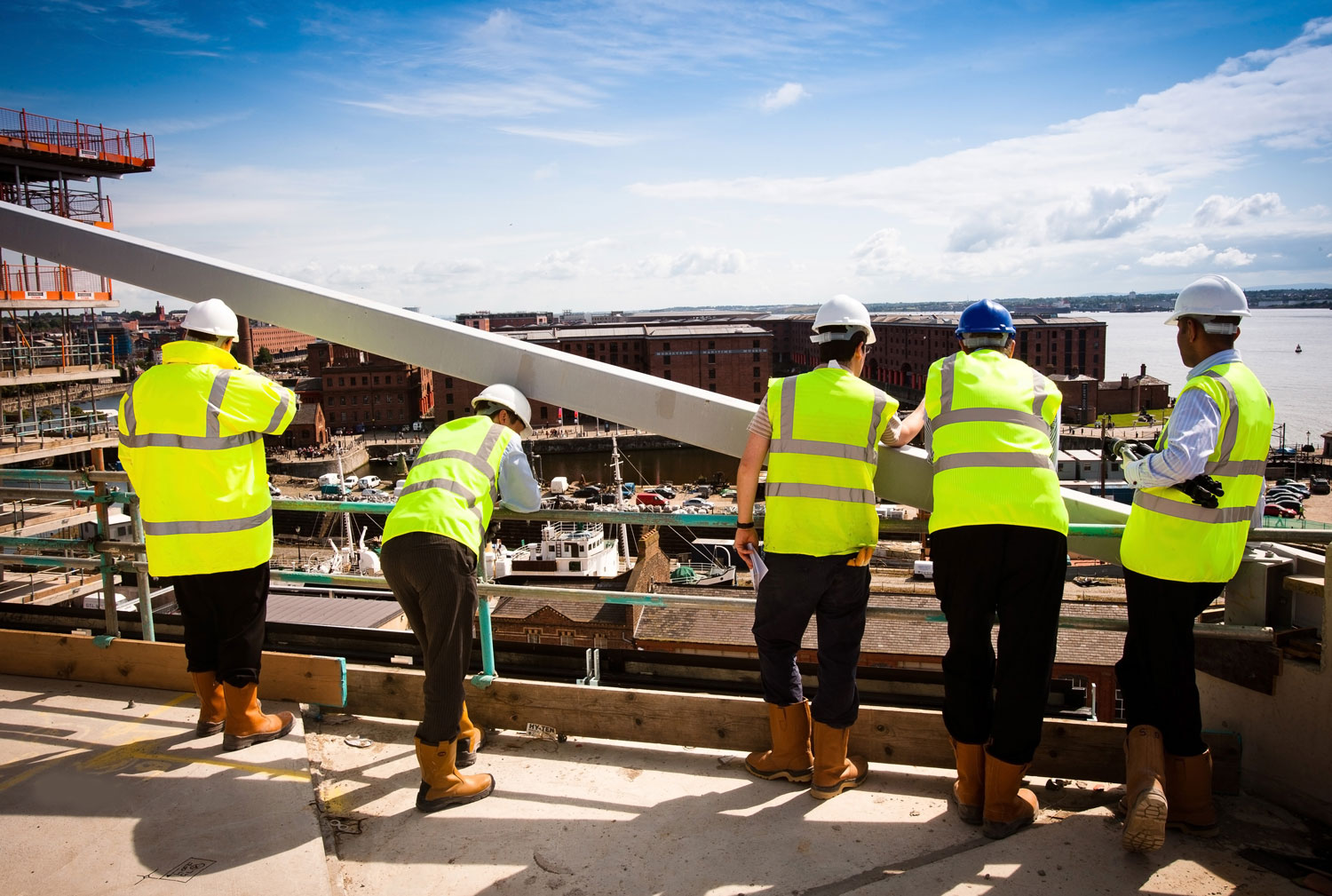 JPW Consulting are experts in helping companies achieve compliance with the Construction Design Management Regulations 2015 (CDM 2015) We can offer expertise in the planning, design, construction and operational phases of construction projects:

JPW Consulting can help your business in the planning and management of all aspects of construction health and safety, including: 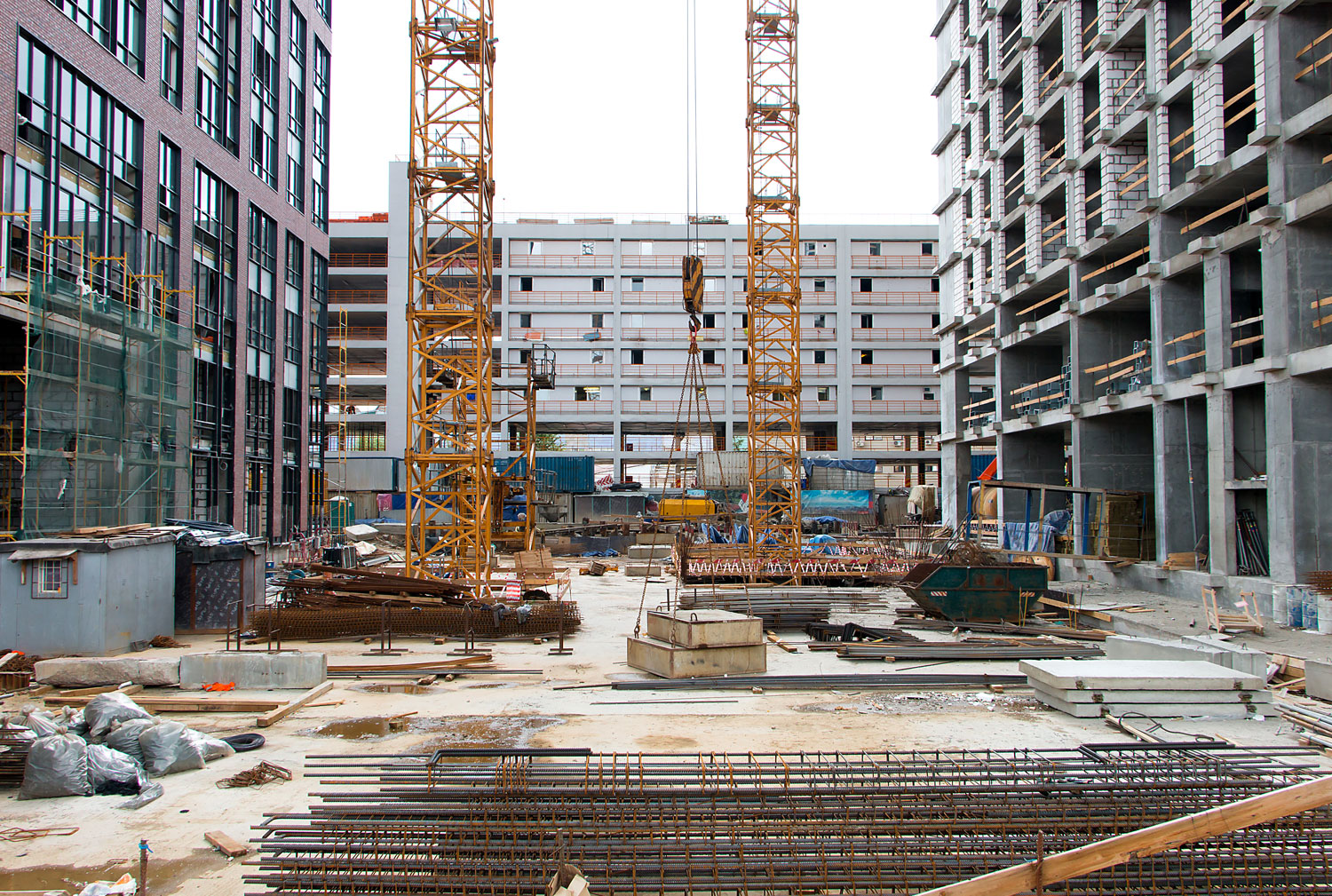 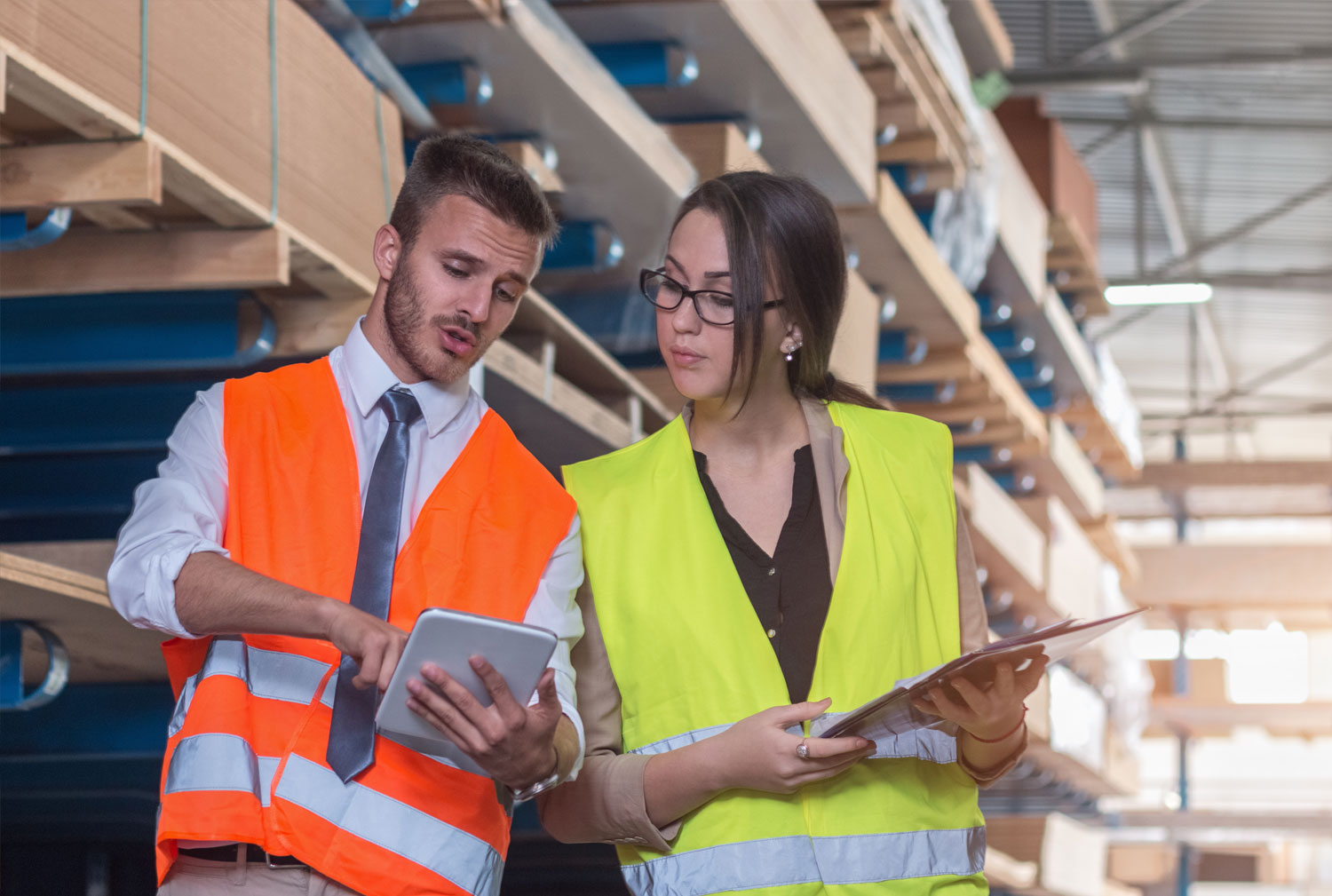 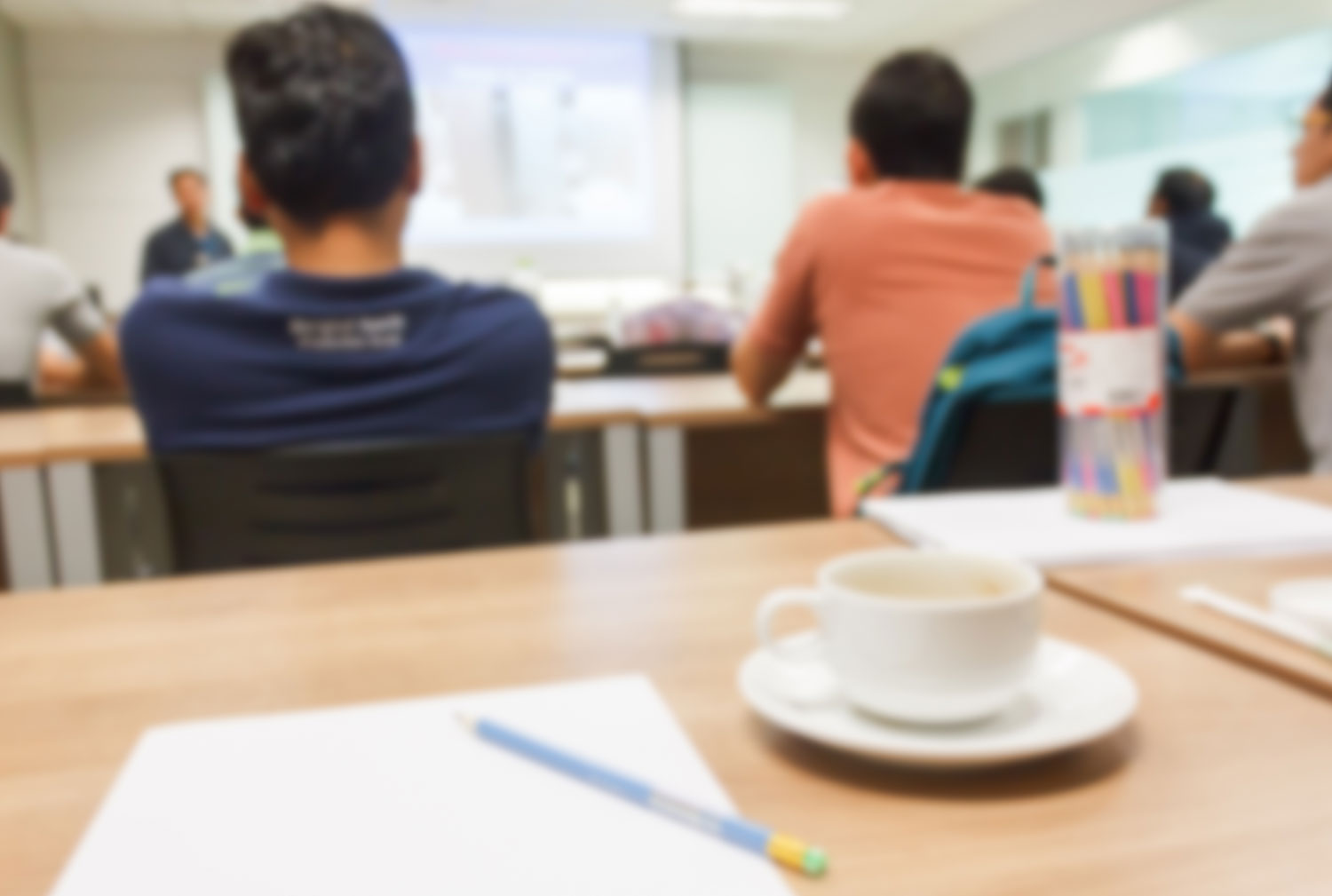 90% of Health and Safety Law breaches result in convictions

The number of directors prosecuted alongside their companies for safety offences almost doubled last year compared to the recent annual average, according to HSE figures. Statistics released to law firm Clyde & Co show that 46 directors and senior managers were prosecuted under Section 37 of the Health and Safety at Work Act in 2015–16, compared to an annual average of 24 over the preceding five years. Almost all the cases involved the injury or death of an employee and many involved the construction industry.

These increases are associated with the legislation enacted February 2016; tougher penalties for health and safety and corporate manslaughter offences. Fines now vary according to the turnover of the company but can exceed £20m for the very worst cases involving corporate manslaughter, and potentially more for the largest companies. Fines totalled £20.6m from February to August 2016, compared to £14.4m in February to August 2015. Fines are now routinely hitting the £1m mark for non-fatal offences… meaning that any breach of the Health and Safety at Work Act 1974 is now potentially a serious threat to a company’s bottom line Chris Morrison, Clyde & Co.